Statistics Canada (StatCan) is the federal agency responsible for collecting, compiling, analyzing, abstracting, and publishing statistical information relating to the commercial, industrial, financial, social, economic, and general activities and conditions of the people of Canada.1 The three main types of data collected by StatCan are:

ADMINISTRATIVE DATA: collected by government agencies and private-sector companies as part of their day-to-day operations.

CENSUS DATA: collected via the Census of Population (every 5 years). The most recent Census was conducted in 2016.*

Statistics Canada is governed by the Statistics Act.

*Note: In 2011, the Census of Population collected data via a short questionnaire only. Additional data was collected via the 2011 National Household Survey (NHS). 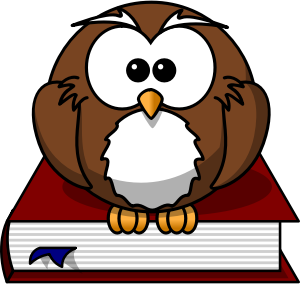 Older statistics may be available only in print.

Before 2001: publications are in print; some major collections are digitized

2013 and after: publications are digital

Contact the Data Librarian or visit the Government Information guide for help finding data that was published in print.