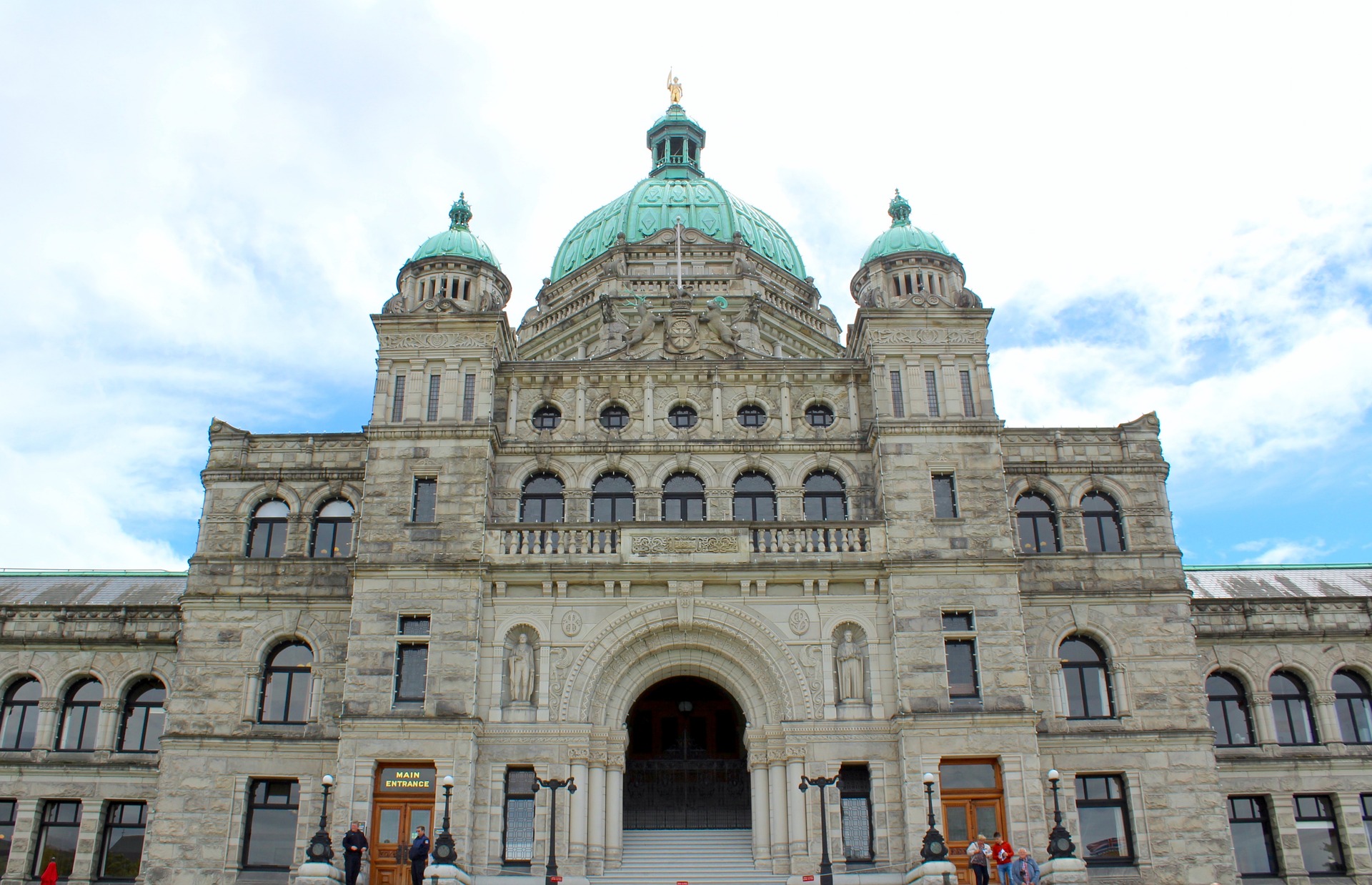 Legislation (also known as laws, acts or statutes) is the law made up by parliament or a legislature. It is made to create new laws or update existing ones.

"There are three different types of legislation: statutes, regulations and bylaws, all have the force of law, but each are enacted differently."

Statutes: "Are publicly debated by the federal parliament or provincial legislatures and voted upon before coming into force. Statutes state the broad principles or rules that govern our lives."

"For example, a motor vehicle statute may state there will be a maximum speed limit. The regulations under that might state the actual what the actual limit is."

"Regulations and bylaws are "delegated legislation; "  the power to enact regulations is delegated by statute to a particular minister, or to cabinet or to an administrative body."

Federal (available in print and online)

How to use it:

Provincial (available in print and online)

How to use it:

Please check out our Legislation Research Guide for:

The Canada Gazette is the official newspaper of the Government of Canada. You can learn about new statutes, new and proposed regulations, administrative board decisions and public notices. Find out how government departments, businesses and other Canadian organizations can publish their public notices.

Provincial gazettes are a tool to communicated messages of provincial importance. They contain official government and public notices, orders in council and those private notices required to be published by legislation.