Government Publications at the University Library

Historically, the Government of Canada provided publications produced by Canadian federal agencies to the Library through the Depository Services Program, which played a vital role in making government information available across Canada. By 2013, more than 90% of federal government publications were published electronically, leading to the closure of the DSP program. 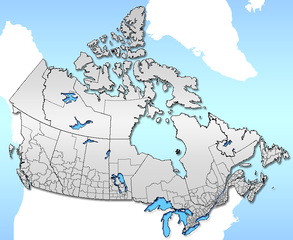 The government publications collection is located primarily at the Murray Library.

For assistance with any government information questions:

Email Us
University of Saskatchewan