Introducing library research in Spanish and Latin American Studies, this guide is intended for use by undergraduate students, graduate students, faculty, and other researchers at the University of Saskatchewan and beyond. Covering historical, literary, cultural, linguistic, and other sectors of humanities and social sciences resources that intersect with the geographical, cultural, and political spheres of the wide-ranging Hispanic world, the guide provides a gateway to the best University Library and open access sources for research in this interdisciplinary area. Resources held in traditional print, as well as those accessible digitally through licence or open access—including books, articles, images, videos, and archival collections, are featured within. 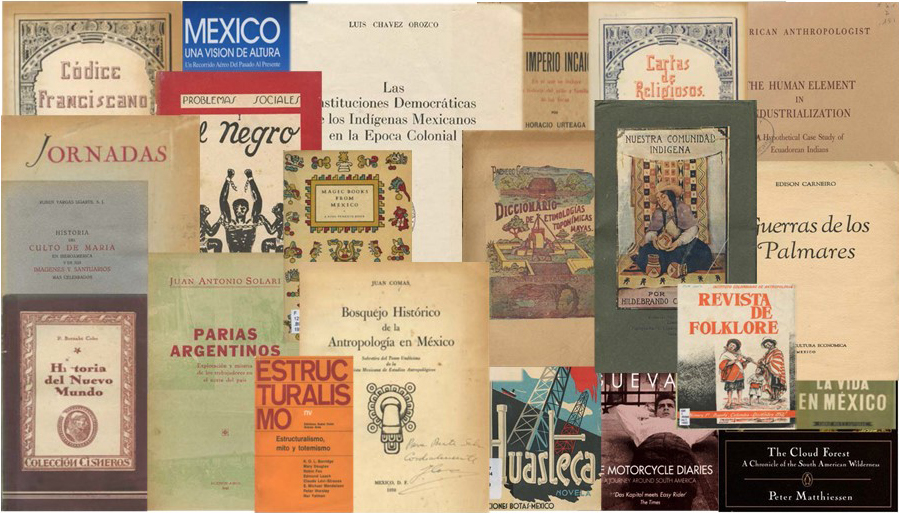 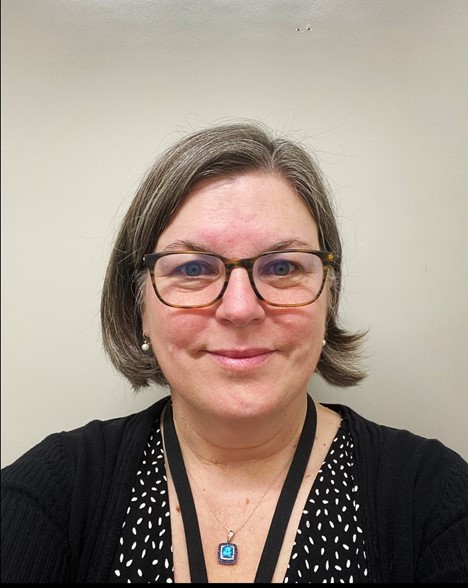 This collection of 2185 titles is based in Latin American history, culture, and social sciences publications.  Particular emphasis is on modernization and its effects on indigenous peoples and cultures of Latin America, predominantly Ecuador, Peru, Mexico, and the Caribbean.

Beate Rosa Salz (1913-2006) was born in Heidelberg, Germany, the oldest of the children of Bohemian born Arthur Salz, and Prussian born, Sophie Kantorowicz Salz.  Arthur Salz was a political economist at the University of Heidelberg until 1933 when, as a Jew, he lost his academic appointment.  The family moved to England that year through his guest professorship at Cambridge University; Beate Salz studied there while her father was on faculty, and then from 1934 to 1936 at City of London College.  After Cambridge, the family immigrated to the United States--to Ohio State University, where Arthur Salz held a tenured professorship until his retirement.  Beate Salz joined her family after receiving a certificate from City of London College.  Following a BA from Ohio State, she did graduate work at the New School for Social Research and was awarded her PhD in 1950.

With her sister’s family long settled in Saskatoon, Dr. Salz decided to make her retirement home here.  Throughout a lifetime of academic endeavors, she had collected materials pertaining to her interests and research, all of which formed her Saskatoon home library.  Although the collection’s focus is on the study of Latin America, it is of note that her collecting interests spanned many disciplines including literature, art, Jewish heritage, and the publications of her uncle, historian Ernst Kantorowicz.   The Salz Latin American Collection, a 2003-2006 donation, represents a major retrospective enhancement to the Latin American social sciences research holdings of the University Library.