Collections and holdings related to Dr. Kaplan's life and work: 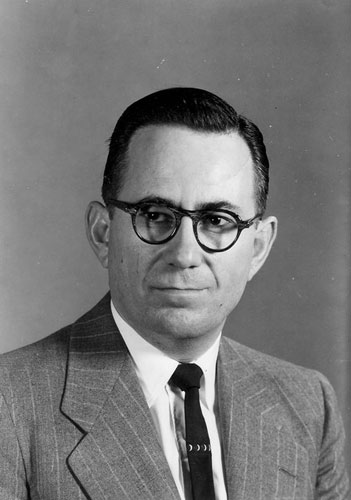 Dr. David Kaplan (December 12, 1923 – April 6, 2015) was a composer, administrator, conductor, clarinetist. In 1960 he was offered a position teaching music within the College of Education at the University of Saskatchewan, and became a driving force behind the creation of an independent Department of Music in 1964. He was the head of th Department of Music for nearly 20 years. Dr. Kaplan was devoted to teaching, and continued to serve as a professor emeritus and sessional lecturer long after his retirement in 1991.